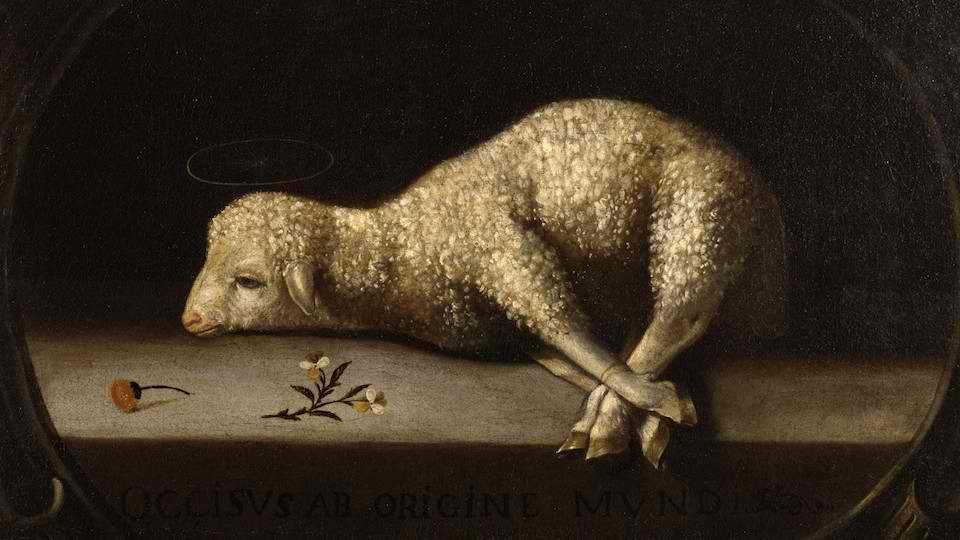 In working on the manuscript for my book, I have been reading and thinking about sheep and their role in settler-colonialism and the frontier wars.

Robert Kenny’s, The Lamb Enters the Dreaming, is fascinating on many levels. I particularly liked this reflection:

‘It is important to appreciate here that the connection between the religious symbolism of the Lamb and the white things wandering around the paddocks was lost to the settlers, but not to the local people. Having been brought up a Christian, it never occurred to me until I came to write this book that Jesus as Lamb of God, or myself as Lost Sheep found, had any connection to the dumb, fluffy animals that dot the countryside. Of course, I would recognise “the Lamb” as a lamb, but I would not look at a lamb in a field and think of Jesus. Or a sheep that had wandered alone onto a road and think of an apostate Christian. Since I was a small child, the separation of the symbolic Lamb from the wool-bearing sheep has been granted, the result of centuries of separation. But if I had come across the Christian symbolism of the Lamb at the same time as the novel presence of sheep, this separation would not be – and it would certainly not be if I understood the spiritual and physical worlds as unseparated.’ – Robert Kenny, The Lamb Enters the Dreaming, Melb., Scribe: 2010.

Also, it is disturbing how much of the frontier violence revolved around sheep and agriculture. This map makes the impact of colonial expansion on Indigenous life obvious. 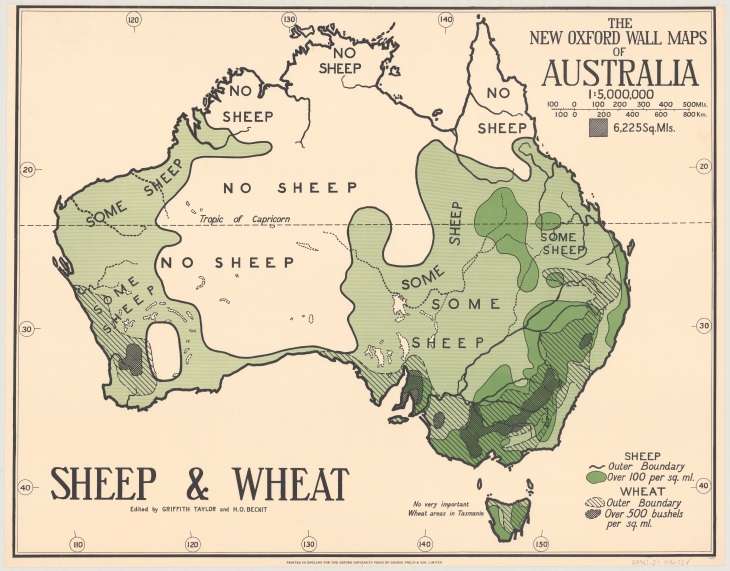