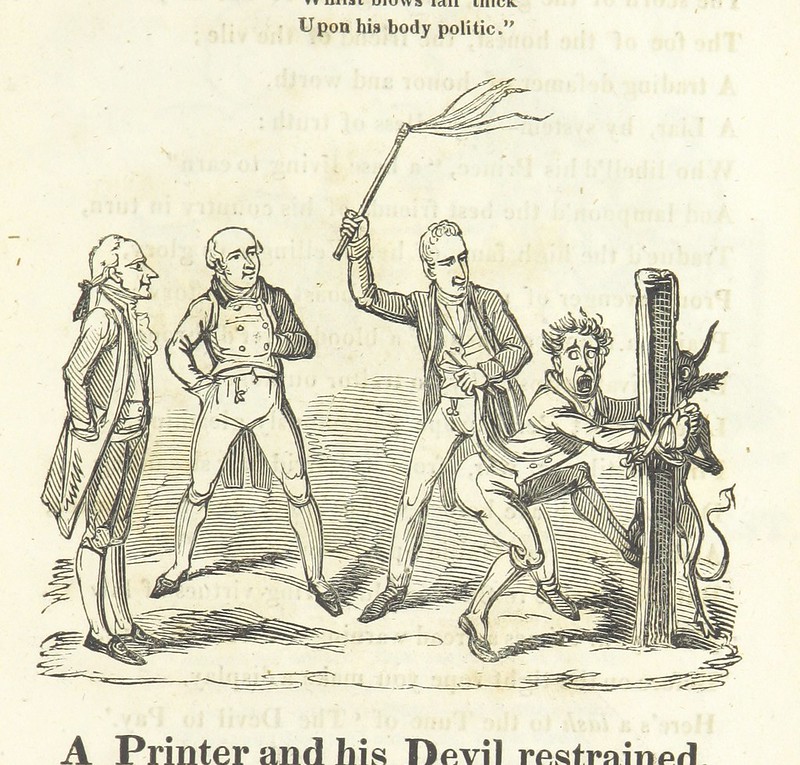 While a post-doc at Penn State (2011-13), renowned sociobiologist E.O. Wilson gave a lecture on eusociality – an understanding of the evolution of social cooperation and alturism among insects, such as ants, through: i) cooperative care of offspring; ii) overlapping generations within a colony of adults; and iii) a division of labour into reproductive and non-reproductive groups. Wilson extends these observations to human interactions and evolution.

To explain the link to human sociality, Wilson used Paul Gauguin’s “Where do we come from? What are we? Where are we going?” According to Wilson, Gauguin’s three questions are the central questions of religion and philosophy. However neither is equipped to answer them.

Wilson asserts that religions do not have the necessary scientific understanding of the universe. And since the decline of logical positivism, philosophy has “scattered in a kind of intellectual diaspora and into those areas not yet colonized by science”. Not afraid of a non-sequitur, Wilson concludes – “by default therefore, the solution to the great riddle, if it has an answer, has been left to science”.

END_OF_DOCUMENT_TOKEN_TO_BE_REPLACED

Perhaps the intention of these comments is to dismiss rather than challenge continental philosophy or bioethics, but I have taken them as a challenge. I am not interested in defining these disciplines or academic fields; especially as the work of philosophers such as Jürgen Habermas or Jeffrey Bishop demonstrates the artificial nature of the boundaries surrounding these classifications. However, there is a general bar or faculty room acceptance of Leiter’s characterization of bioethics and Callahan’s assessment of continental philosophy. Depending on philosophical predilections Leiter’s remark may have raised a smile or Callahan’s evaluation a smirk. As someone trying to simultaneously swim in the continental and bioethics streams I find these comments frustrating, yet acknowledge the pressing challenges issued in both.

In response, I do not intend to merely defend these academic fields, but acknowledge the challenges and suggest that despite apparent opposition they can fruitfully support each other and produce important analytic insights and ethical engagements.